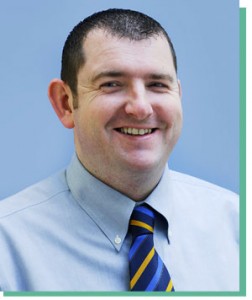 Dr. Butler won the 2008 William Houston gold medal for the best new orthodontic graduate in the UK. He has presented his research not only in the UK but also at scientific meetings in the US and in China.

Dr. Butler currently holds a teaching post at  Dublin Dental School where he helps to train the next generation of orthodontists. He is an examiner at the Royal College of Surgeons of Edinburgh and also at Guys Dental School in London. He also holds a clinical post with the HSE at St. James Hospital, Dublin.

He lives in Dublin and travels to Gorey on Mondays and on Tuesdays.